On Friday 5th April Southmead played host to a group of 40 Landscape Architecture students from the University of Lille in France. As part of their course they were studying the development of cities in the United Kingdom and were here on a 9 day study trip. In Bristol they were being guided by a local architect and educator, Jeff Bishop. Jeff was keen to show them Southmead as it represented a great example of ‘garden suburb’ housing from the post-war era and was also pioneering community-led approaches to regeneration and house building.

The group were very grateful for the warm welcome they received at the Greenway centres where they listened to presentations from community organiser, Deana Perry and Cllr Brenda Massey who outlined the process of regeneration in Southmead. The group then went on a walking tour of Southmead taking in Arnside Road, Glencoyne Square and Dunmail.

They were particularly fascinated by the community-led approach to housing and the levels of engagement with local residents which is apparently less common in France.

The Southmead Development Trust and partners have pledged to keep links with the university, and to keep them up to date with progress on the regeneration projects. 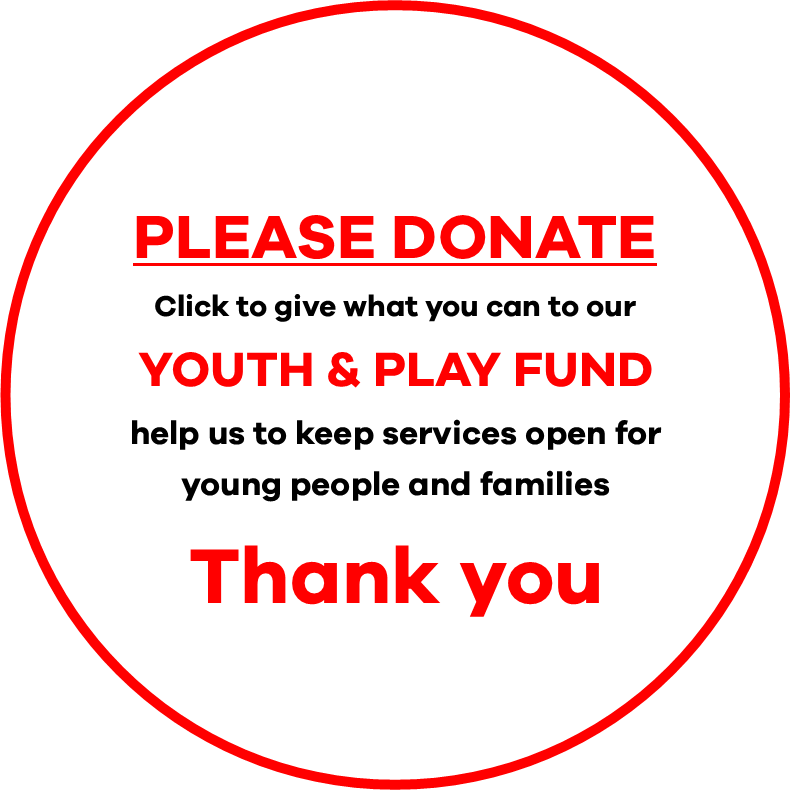 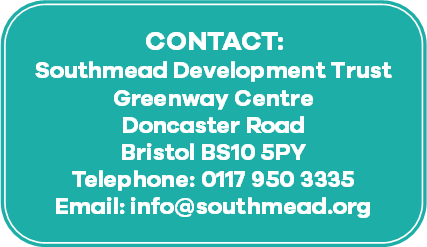